Founded by Dr. Myron Serling in 1961 and soon joined by Dr. Thomas Decker in 1973 our practice has developed into the Capital Region's premiere orthodontic practice. To accommodate such development, we moved to our current Albany office in September, 1981. In April 1982 Dr. Michael Sbuttoni joined our practice. In 1985 the practice became computerized and our communication systems were modified and enhanced.

In March of 2003, Dr. Gregory Lawless joined our practice. The addition of Dr. Lawless brought about our third office in Latham.

Come visit us at our New Location in East Greenbush!  We are excited to be able to provide orthodontic care to the East Greenbush Community.  Check back for a virtual tour of our newest office location coming soon! 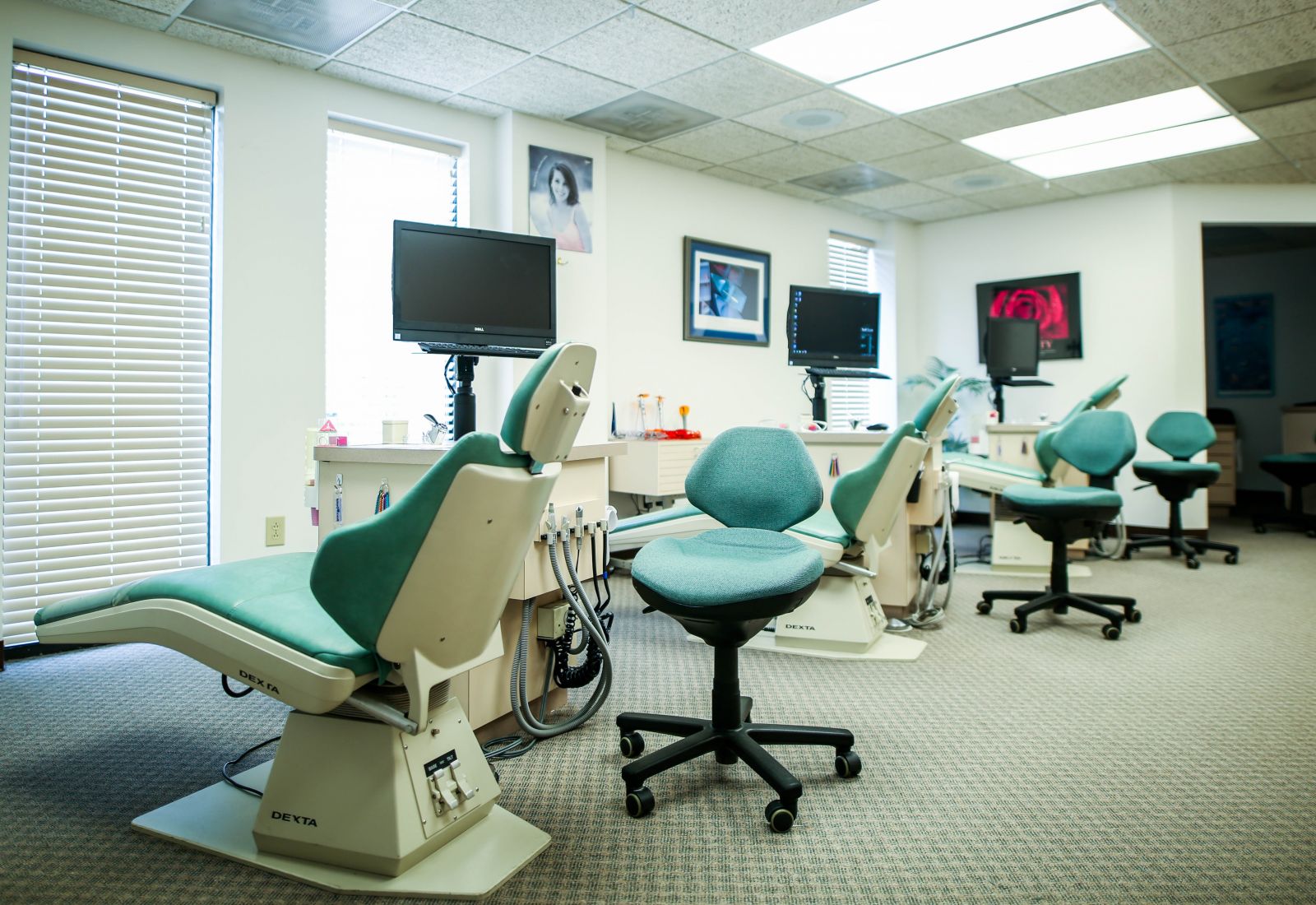